We would like to announce small competition near the Moscow =) 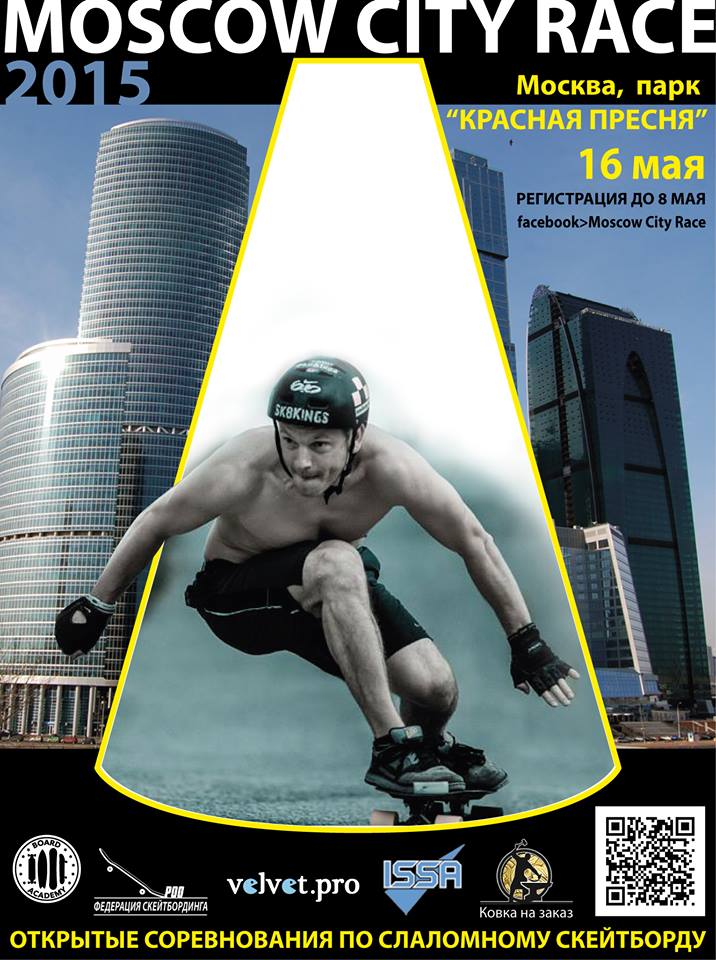 Finally, we've made our first ISSA contest for the first time in recent years in Russia.

Initially we wanted to organize competition, according to ISSA rules to train for the future, and I think it turned out not so bad.

For the race we prepared two metal ramps and found all our timing stuff to make double runs. Also meal was organized and some other minor things.

The race was planned to be held at Moscow park, but because of weather we had to move it under the roadway's overpass.
The weather was really sick - wind, rain outside.

Total count of participants was 28 people - 10 teen, 4 women, 14 men.
Some veterans of Russian slalom were here - Valery Novikov and Igor Scherbakov as judges, Olga Kiseleva and Anatoly Matsukevich as racers.

As for disciplines - there were hybrid slalom and tight slalom. Both only qualification runs - because of place change we spent a little more time to organizing thing than we were planning.

We even could find the sponsors (at the beginnig, we were not so optimistic ) - longboard shop x3mboardshop.ru and bag shop Skatebag
They provide us with wheels, bearings, protection, griptape, bags, keys so we could award not only with diplomas. =)

We've organized that race with the assistance of Moscow regional long-skate-board federation, that have some coaching capabilities - so we hope that collaboration will be of benefit for all longboard scene in Moscow/Russia. And new blood for ISSA =)
Top