Jani with Bahne board

Jani with Bahne board

Sorry about the posting shameless ads for different board brands, but here's another one deck that I tried for the first time and won a contest with.

To the Moscow event I brought two Bahne Black hill boards to give away. One was given to Anatoly Matsukevich and quickly got taken over by his son, Slavik, who doesn't like using his dads old homemade boards. Like all teenagers he likes branded stuff.
Slavik was kind enough to let me use his board during the race in Moscow. To adapt it for the long cone spacing I used the longest possible wheelbase on the deck. Tracker RTS, RTX and Turner/3dm La Costas (90 and 94's).

The second board was given to the second place finisher in the female class in Moscow.

I really liked the deck. The shape is ideal in my taste and the deck has a nice response. I wouldn't mind riding it again. 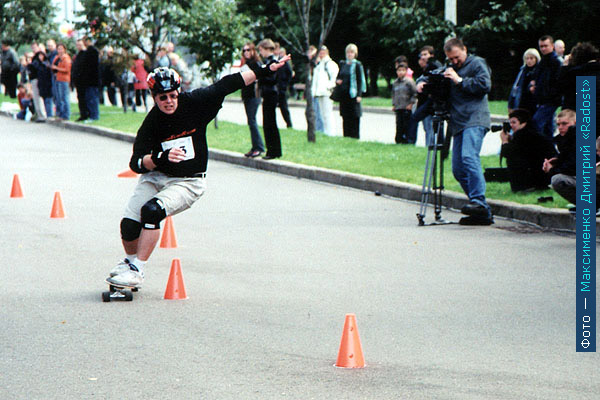 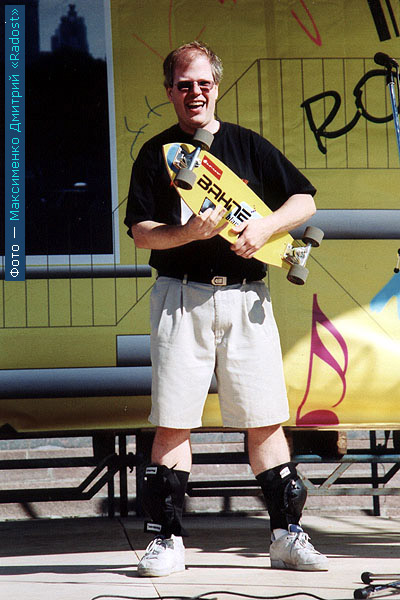