All associations from Lyon will work together on this multi-disciplines event.

On the skateboard slalom side, the schedule is:

There will be 2 races for each slalom : a "pro" race and a beginner race.

Soderhall x 3 have signed up and are ready to go!

See you in Lyon!

Christopher is in.
Top

ConeRacing has stepped up to become one of the sponsors of the event.

Any photos or video?
Top

there is some photos here
I found it on a French forum there will be more soon
I hope..
www.youtube.com/droopy1664
Ride the Best
Top

there was a new spot on sunday which is very promising for next year, with a nice slope and perfect asphalt.
Organizers already looking for 2012 edition, all days on this spot, and are already thinking about a bigger status.

There was also a slalomcross race on sunday but i did not get the full results; i will post them here as soon as i get them
French Skateboard Slalom Association
coneracing.com - le shop du skateboard slalom
Top

Here's a few shots from the weekend. As I was skating myself there wasn't much time to take pictures, so I didn't get many. 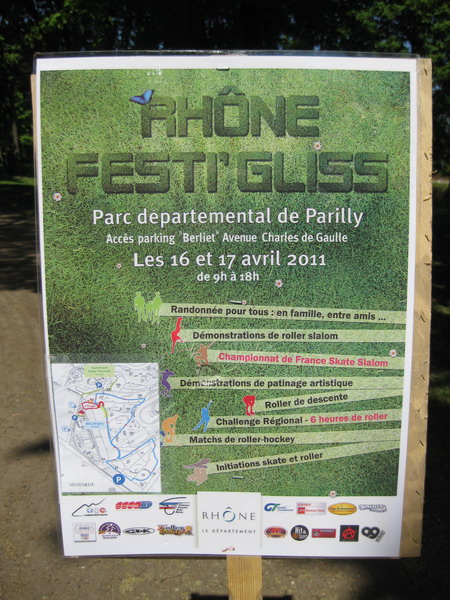 Event Poster. ConeRacing was one of the sponsors. And the race was officially recognized by various bodies, including the ISSA. 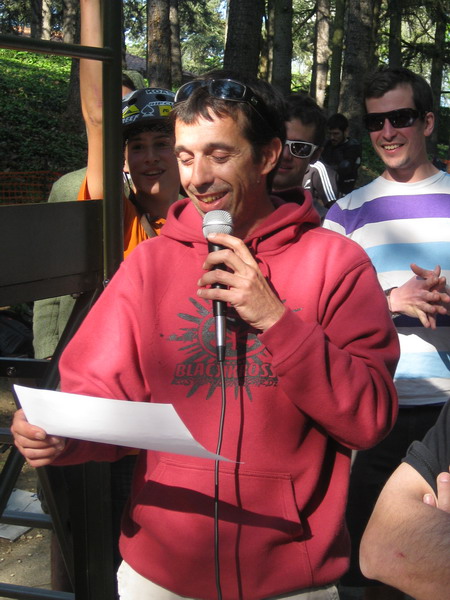 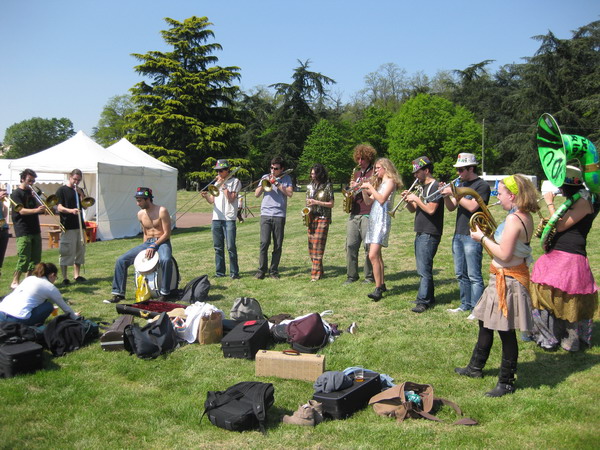 Being part of a larger event has it's advantages, like a band playing. 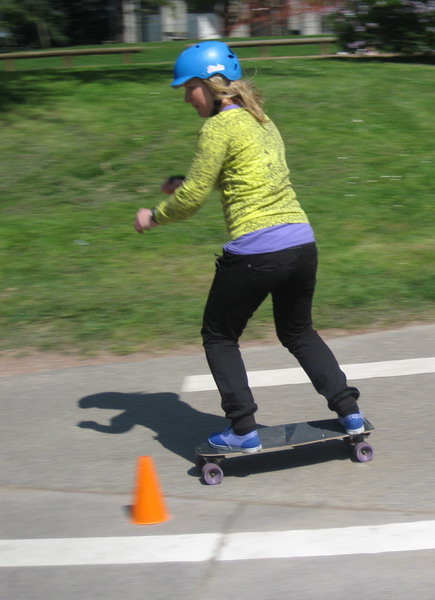 Hanna from Finland who spent a winter snowboarding in France and picked up longboarding on the way. She's now training slalom with the locals back in Finland. 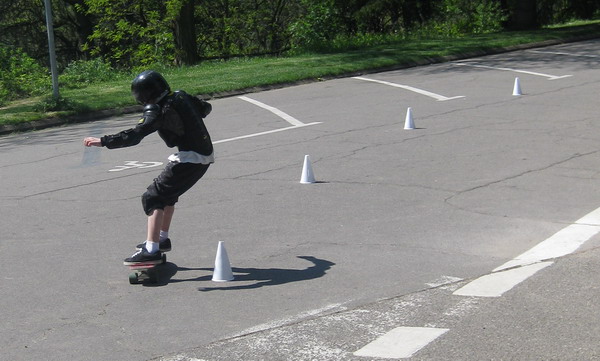 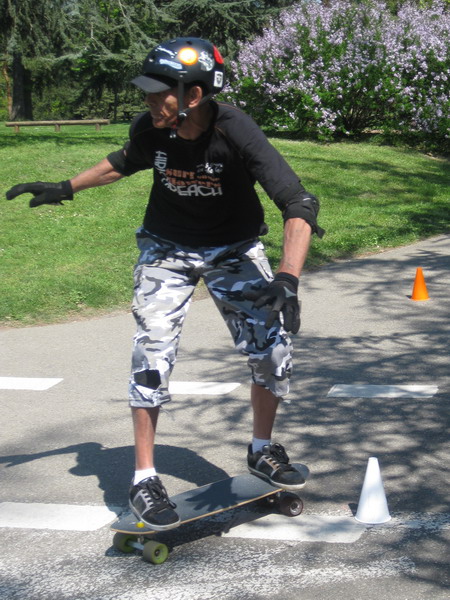 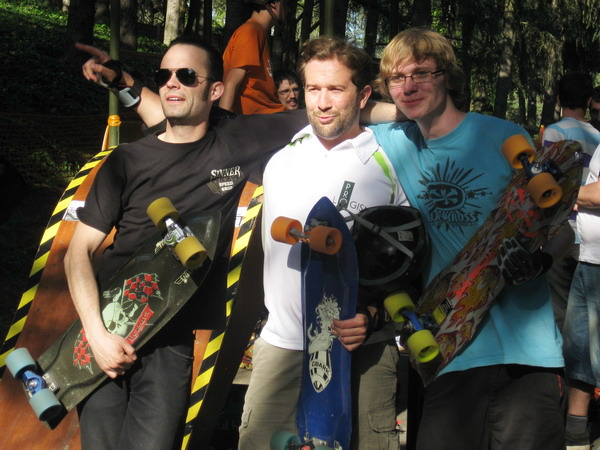 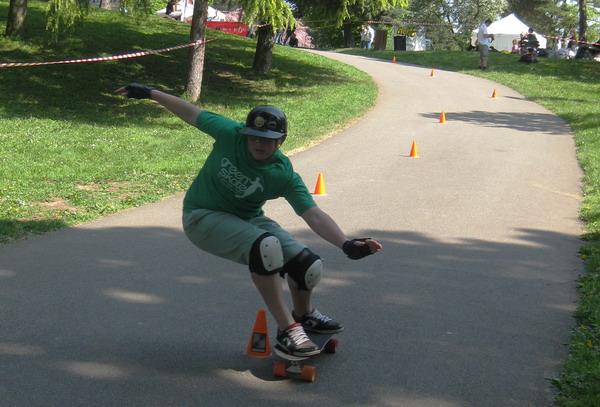 Zaccaria di Giorgio, ITA, is coming very strongly. Look out for him in the years to come! 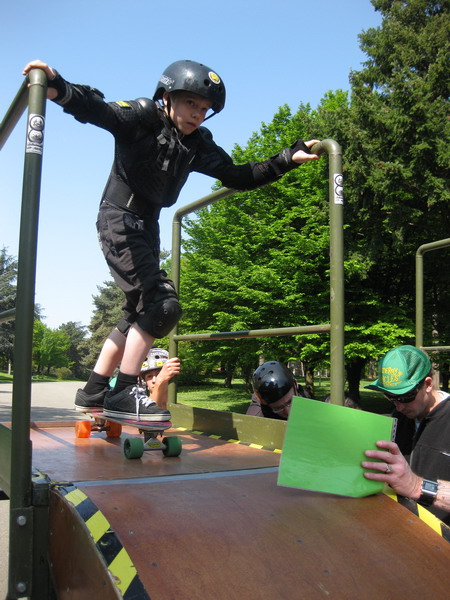 Alexei gave up the beginners race on the Sunday and entered the "Pro" race, even starting from the ramp in GS. 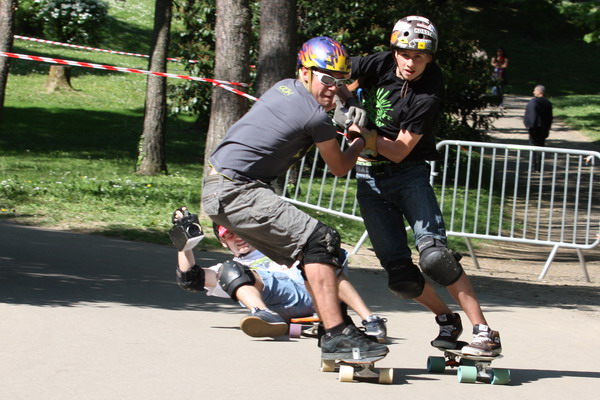 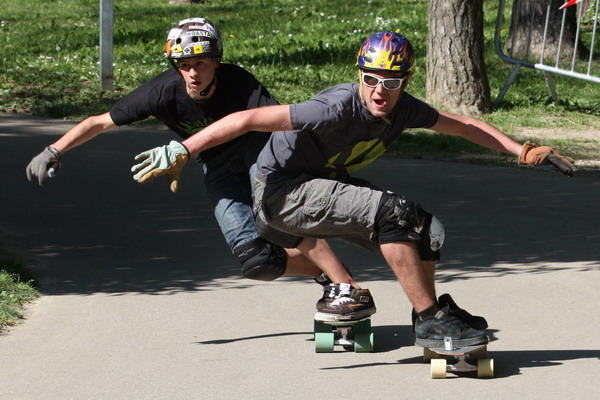 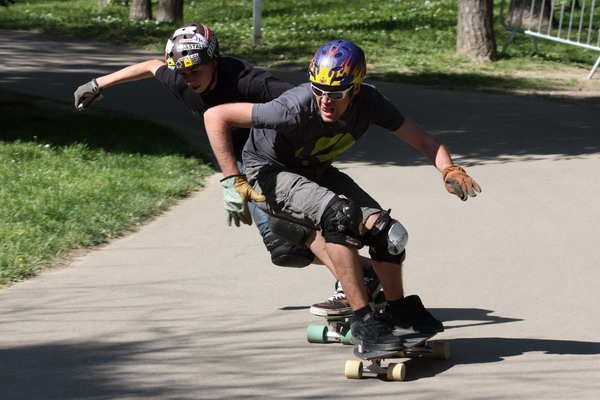 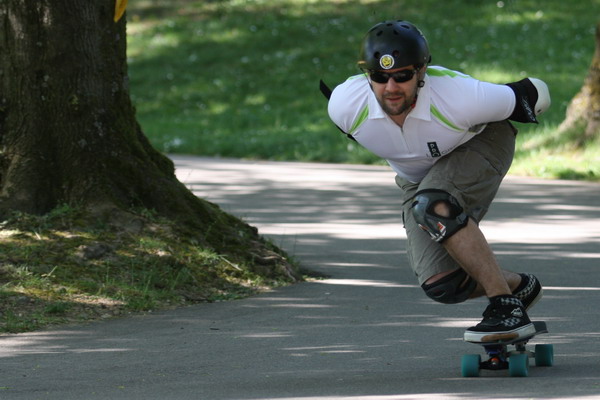 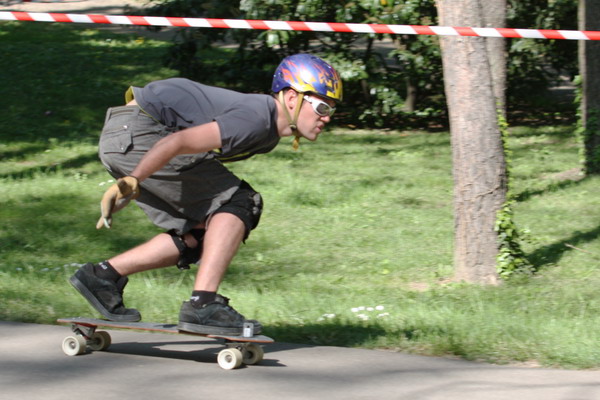 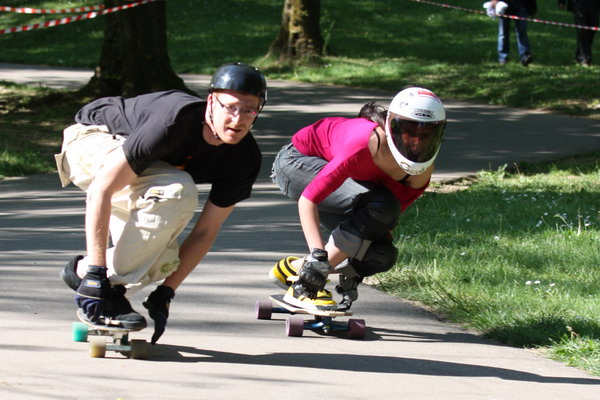 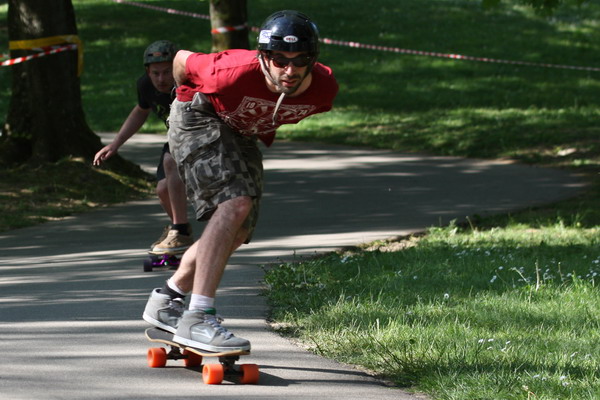 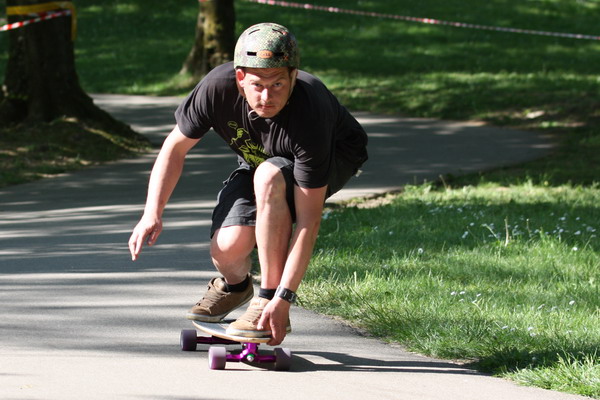 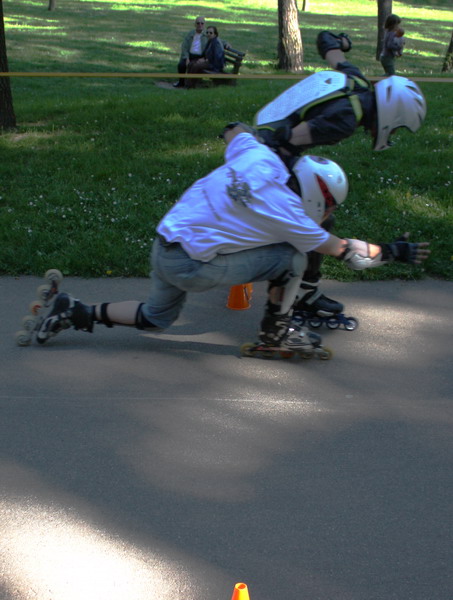 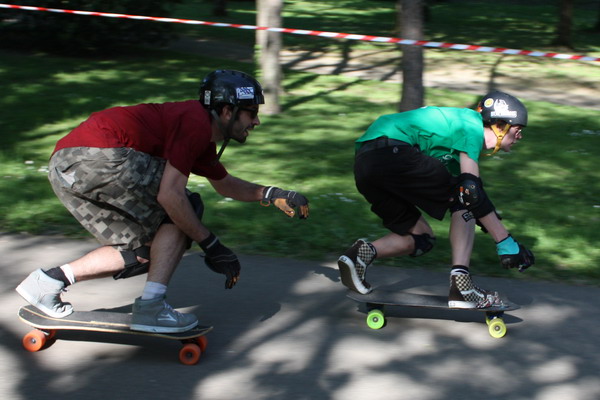 Final round Boarder Cross: Christopher in the lead. 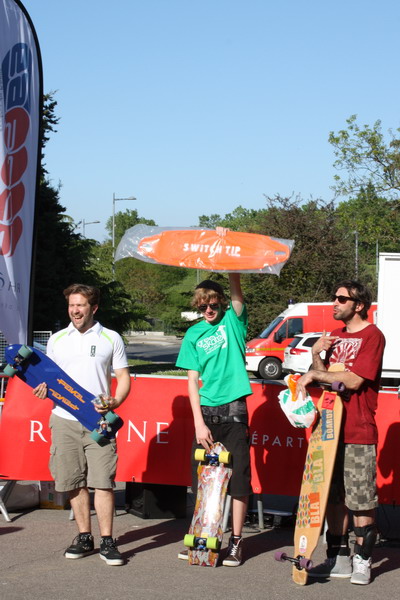 Many thanks to Guillaume Gansert and his crew for everything!

hey...how come that stuff didn't make it to the front page guillaume?
Top

you're right Don. my mistake.

i will ask the video maker if we can have a youtube version, because there's ads before the video in dailymotion.

maybe we skip this event for the news,but keep in mind for the next races that this is important to be on the front page.jani and corky need new fresh stuff for the frontpage all the time
Top

It was a small race this year (and Basic status), but it'll be bigger next year! This is such a good location once the special and tight is moved to the location near the start of the GS race. The GS course was one of the most pleasant GS hills I've ever tried!

I could have written a report myself, but I was on vacation for a week, hence my delay in posting up some pictures.

We should have good coverage for every Main event and obviously the two Majors each year, and try to have a brief coverage for most of the primes.